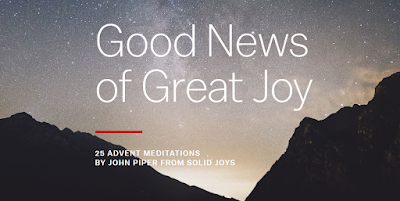 Op de website van John Piper - Desiring God - kun je 25 meditaties voor de Adventsperiode vinden die je helpen om heel bewust toe te leven naar het kerstfeest. Via deze link kun je dagelijks een nieuwe meditatie lezen en/of luisteren.
"What I want most for us this Christmas is seeing Christ in all his fullness and together loving what we see with a love far beyond our own half-hearted human capacities — a love made possible by the Holy Spirit", schrijft Piper.

When Herod the king heard this, he was troubled, and all Jerusalem with him. (Matthew 2:3)

Jesus is troubling to people who do not want to worship him, and he arouses opposition against those who do. This is probably not a main point in the mind of Matthew, but it is an inescapable implication as the story goes on.

In this story, there are two kinds of people who do not want to worship Jesus.

The first kind is the people who simply do nothing about Jesus. He is a nonentity in their lives. This group is represented at the beginning of Jesus’s life by the chief priests and scribes. Matthew 2:4 says, “Assembling all the chief priests and scribes of the people, [Herod] inquired of them where the Christ was to be born.” So they told him, and that was that: back to business as usual. The sheer silence and inactivity of the leaders is overwhelming in view of the magnitude of what was happening.

And notice, Matthew 2:3 says, “When Herod the king heard this, he was troubled, and all Jerusalem with him.” In other words, the rumor was going around that someone thought the Messiah was born. The inactivity on the part of the chief priests is staggering: why not go with the magi? They are not interested. They are not passionate about finding the Son of God and worshiping him.

The second kind of people who do not want to worship Jesus is the kind who are deeply threatened by him. That’s Herod in this story. He is really afraid. So much so that he schemes and lies and then commits mass murder just to get rid of Jesus.

So today, these two kinds of opposition will come against Christ and his worshipers: indifference and hostility. I surely hope that you are not in one of those groups.

And if you are a Christian, let this Christmas be the time when you ponder what it means — what it costs — to worship and follow this Messiah. 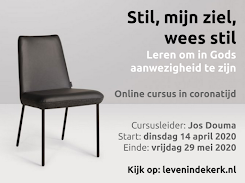 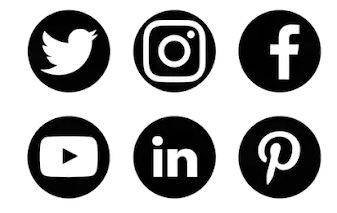 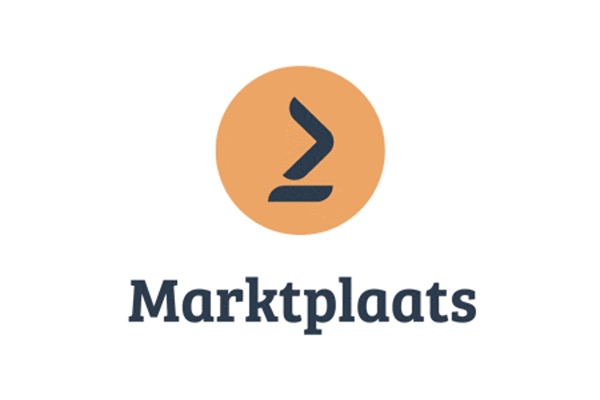